Another gig evening at the Cellar Bar of the Wisewood Inn saw me sitting in the front row of this intimate and cosy venue to witness the talent and varied vocal range of this wonderful singer, Rachel Raynor, accompanied by the superb acoustic guitar playing Cary Baylis. This is the first time I’ve witnessed this combination, but have seen Rachel guest before at the Lindsay and Lewis gigs previously and Cary as part of the Acoustic Angels.

The Beatles formed a large part of Rachel’s growing up and listening to music and she extolled the classic ‘All My Loving’ very well, to be followed by one of my favourite songs (ever), Adele’s ‘Make You Feel My Love’. A joy to listen too.

Then to Joni Mitchel’s ‘Big Yellow Taxi’ – superb, a brilliant soulful and bluesy ‘At Last’, a great rendition of the Carpenters ‘Superstar’ and the eternal standard ‘Wonderful World’ to finish the first half with John Denvers’ ‘Annie’s Song’. Phew, time to regroup and recover, the place was warmed with deserved applause and the 30 body audience in a relatively small room!

The second half opened to the well known ‘Valerie’, and then a few songs accompanied by her Supercrush band colleague Will Price. Rachel sang the  song ‘I Can’t Make You Love Me’ with tremendous emotion, clearing tearful at the end, but composed herself for more by singing ‘Somewhere Over the Rainbow’ and the superb Eva Cassidy song ‘Song Bird’.

In tribute to the late Aretha Franklin, Rachel performed a wonderful version of ‘(You Make Me Feel Like) A Natural Woman’, allegedly unrehearsed but you wouldn’t have known! The encore was a perfect version of Ed Sheeran’s ‘Perfect’, a great way to end the night – a great night. Well recommended, go listen to that voice, you won’t be disappointed, and you’ll be back wanting more…!

A word or two about Cary Baylis – a perfect accompaniment to Rachel, and with his off the cuff banter re anything and everything from his missed lottery win to the man walks in to a bar joke, he kept us entertained all evening! A great musician (he also co-wrote a Take That song), he has lots to give and can ring a tune superbly out of that guitar. Will Price also did well on that score borrowing Cary’s guitar for the couple of songs and his style was also energetic, and it was mesmerising watching his hands strum the way they did.

The venue was great in terms of atmosphere and cosiness. And for once some of the dead headed animals were covered! The lighting still not great but manageable!  And a last word re Lynne Robertson – she is pushing hard for the live Sheffield Music scene, and especially in creating the culture of Listening Concerts – well done Lynne, keep up the great work!

Some more pictures from the night are displayed after the Links Section.

Feel free to comment at the bottom if you wish.

Photos from the evening 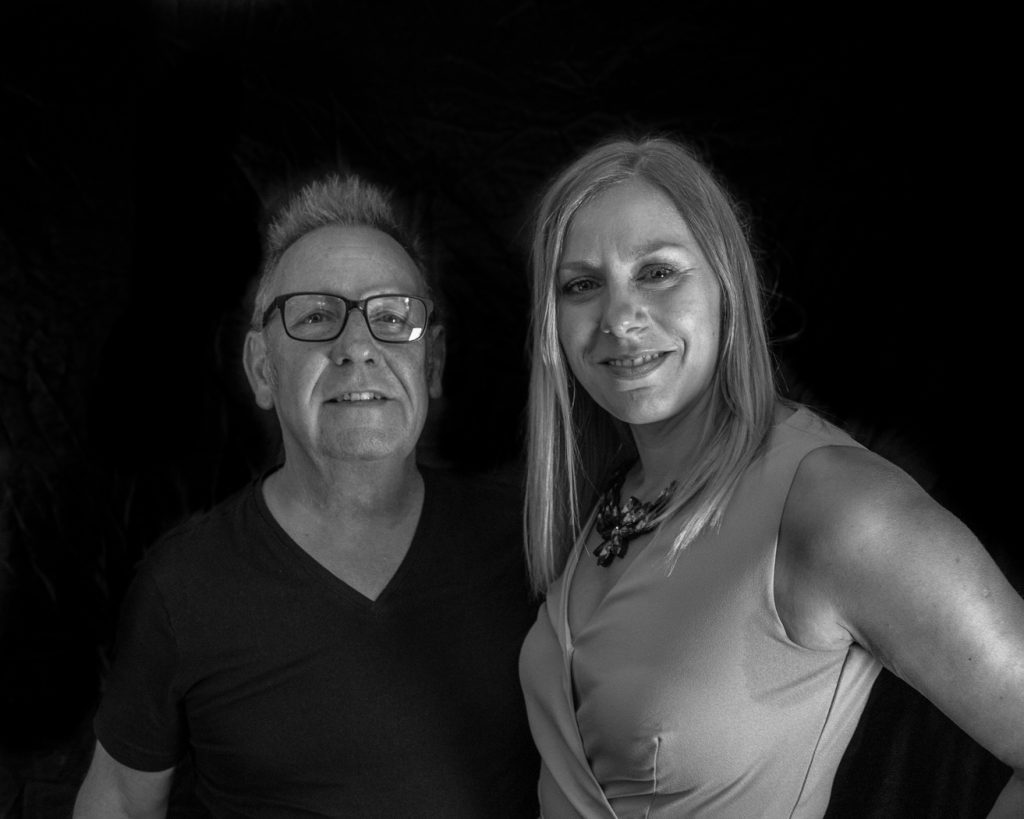 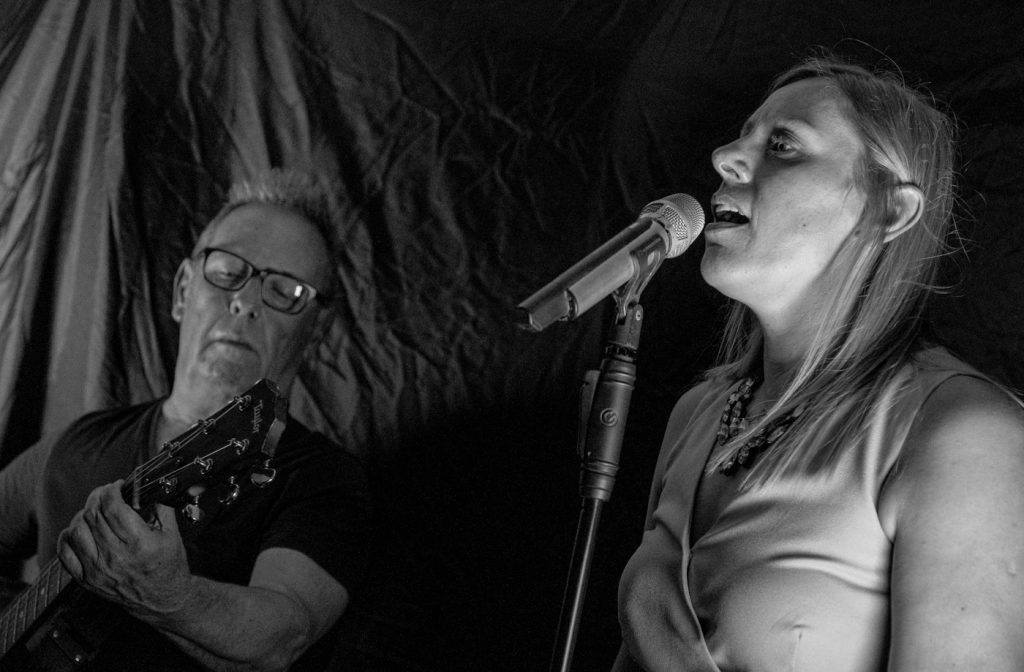 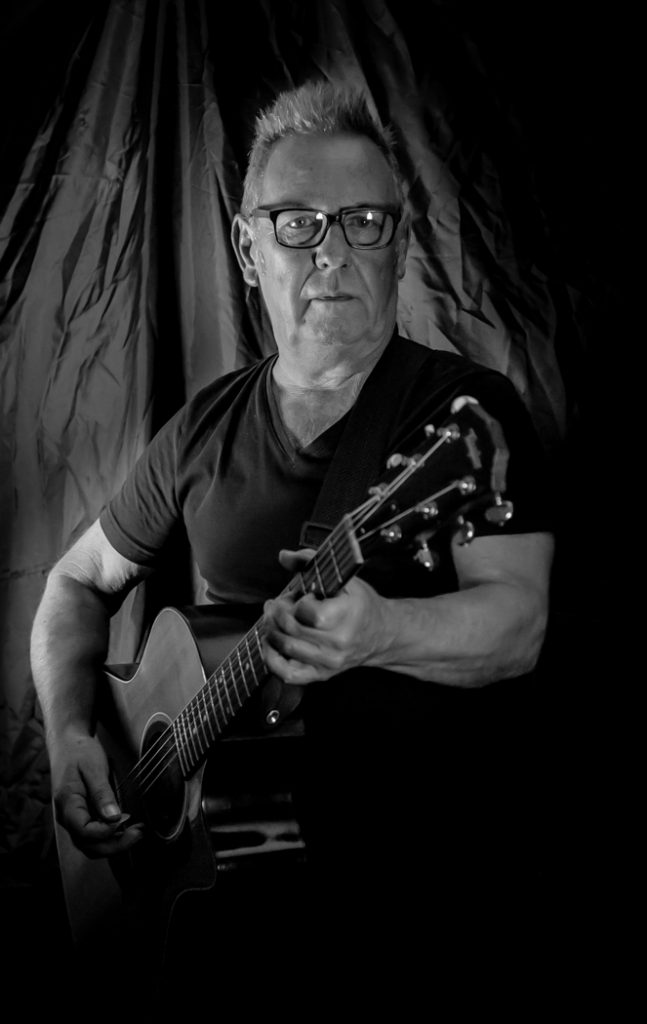 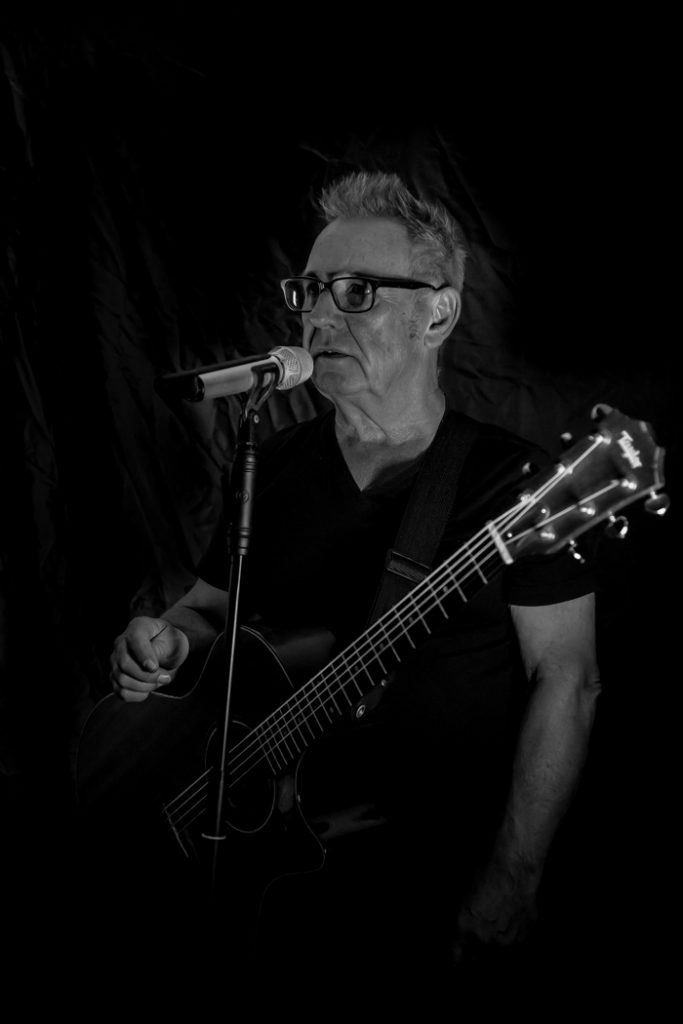 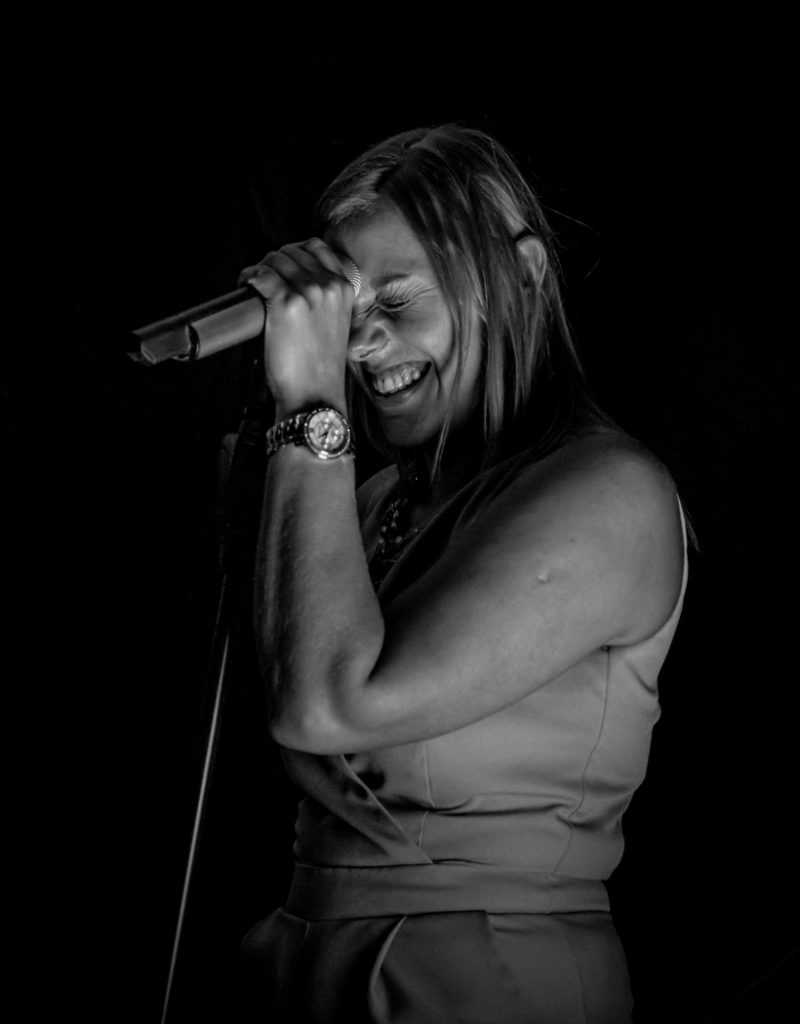 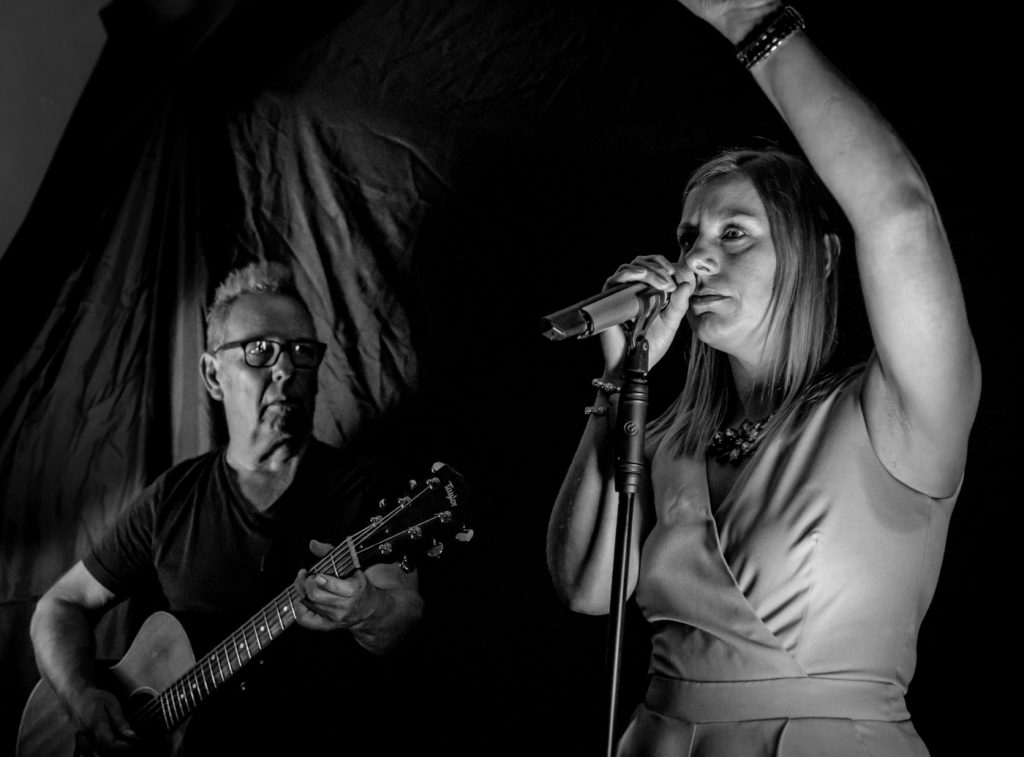 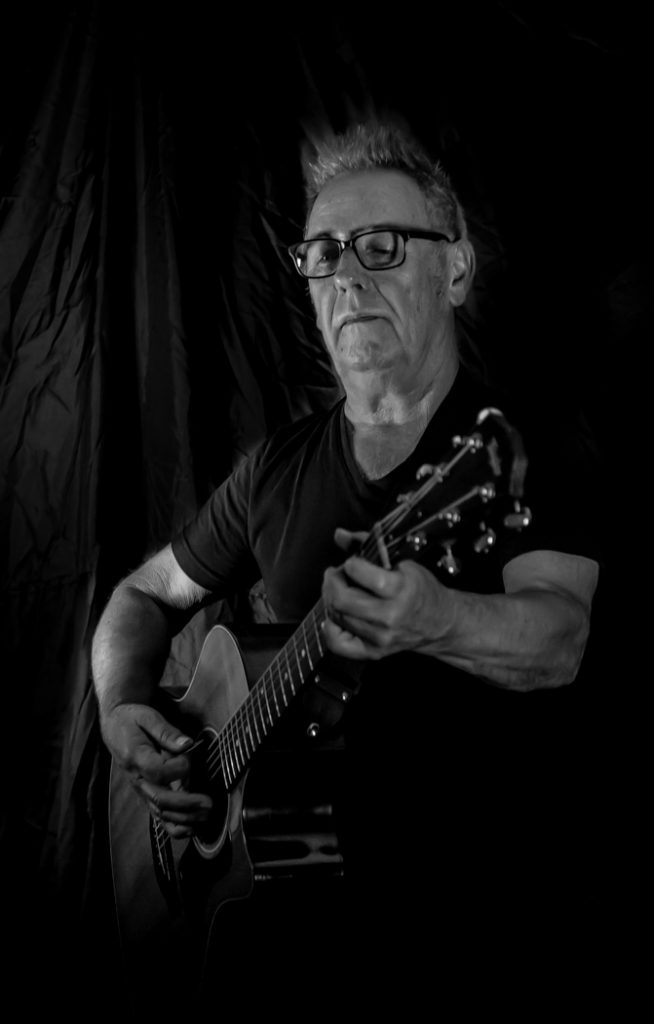 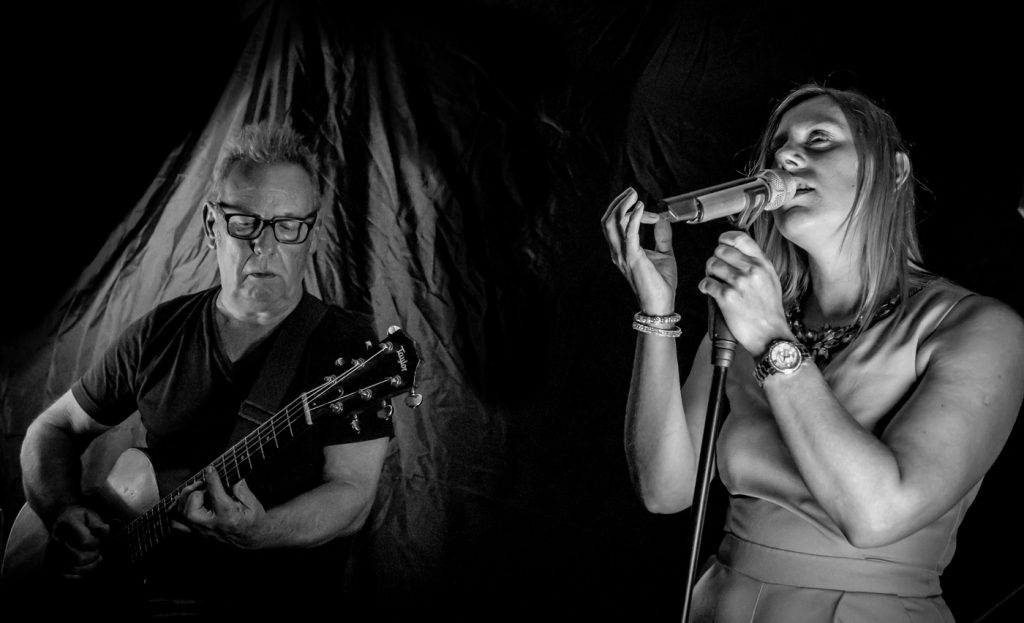 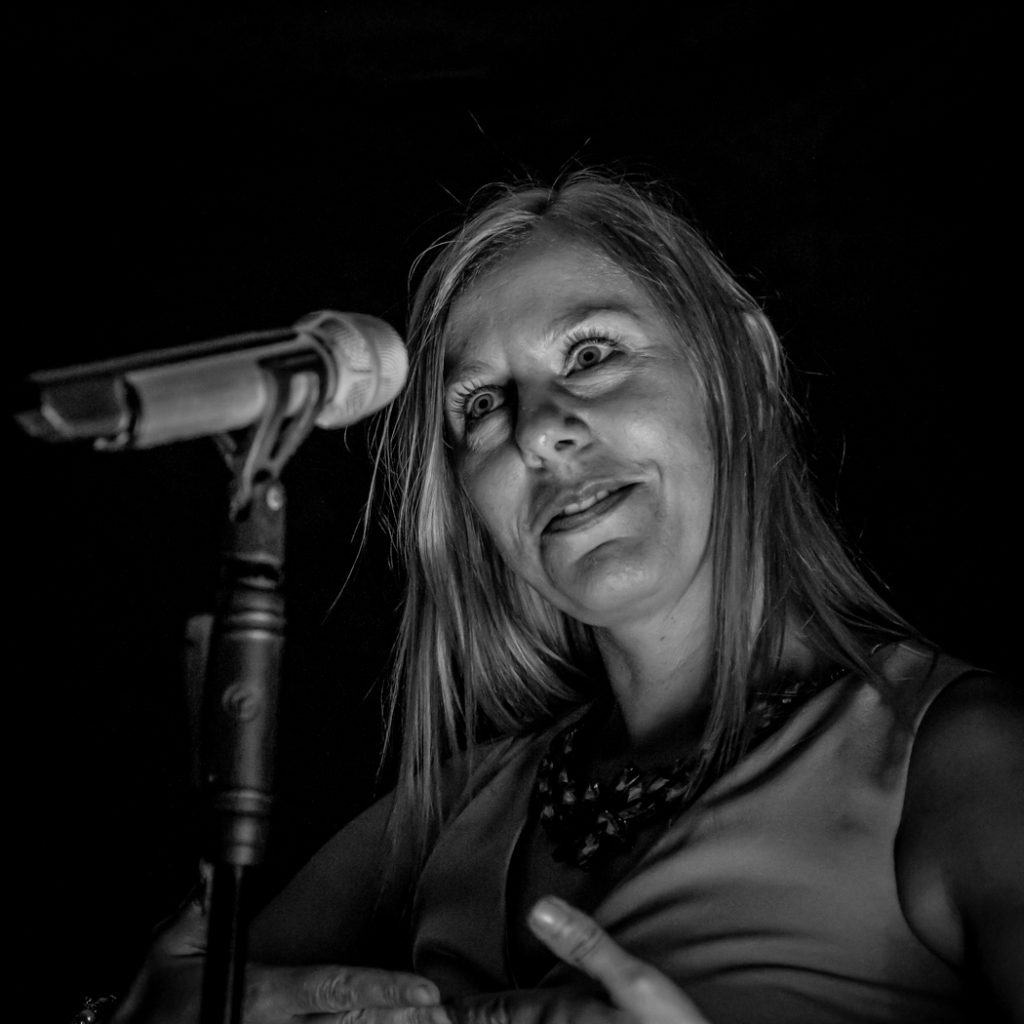 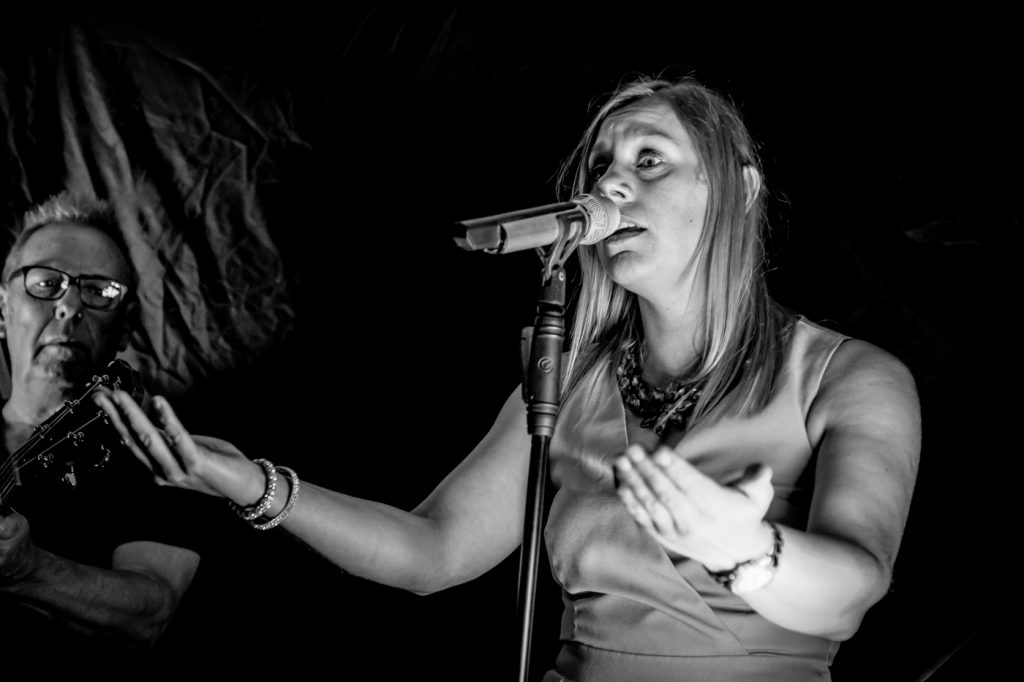 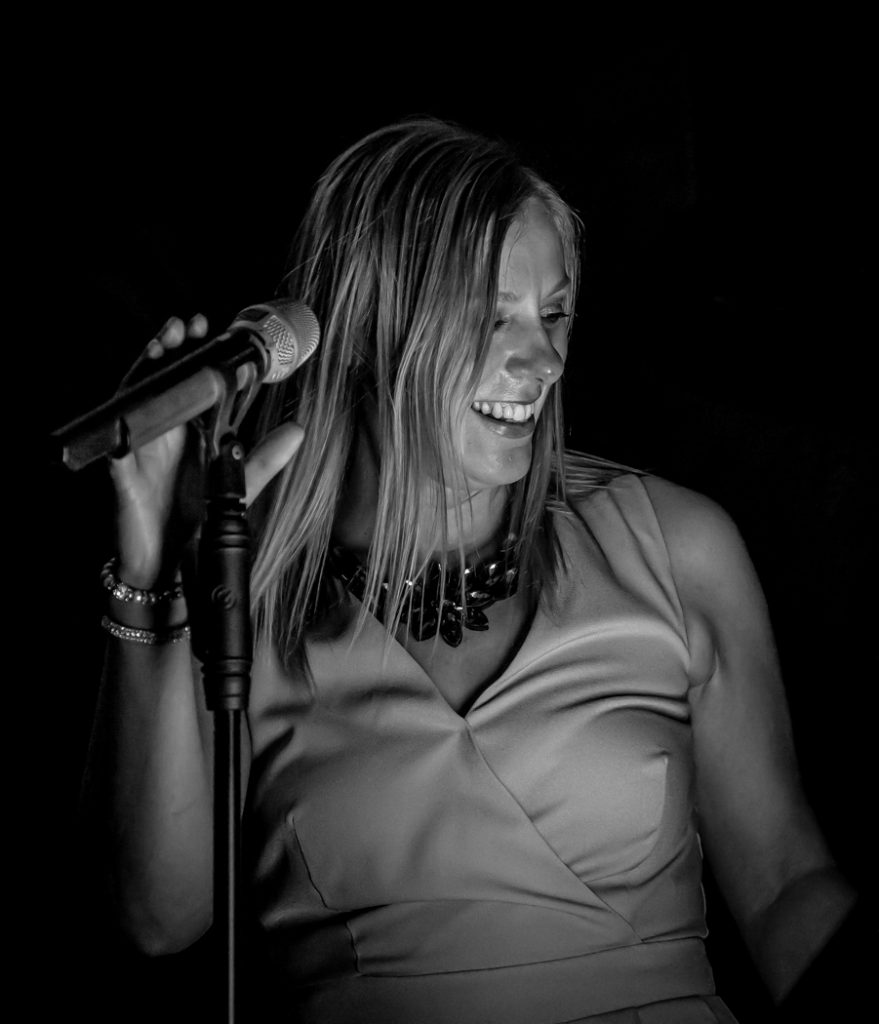 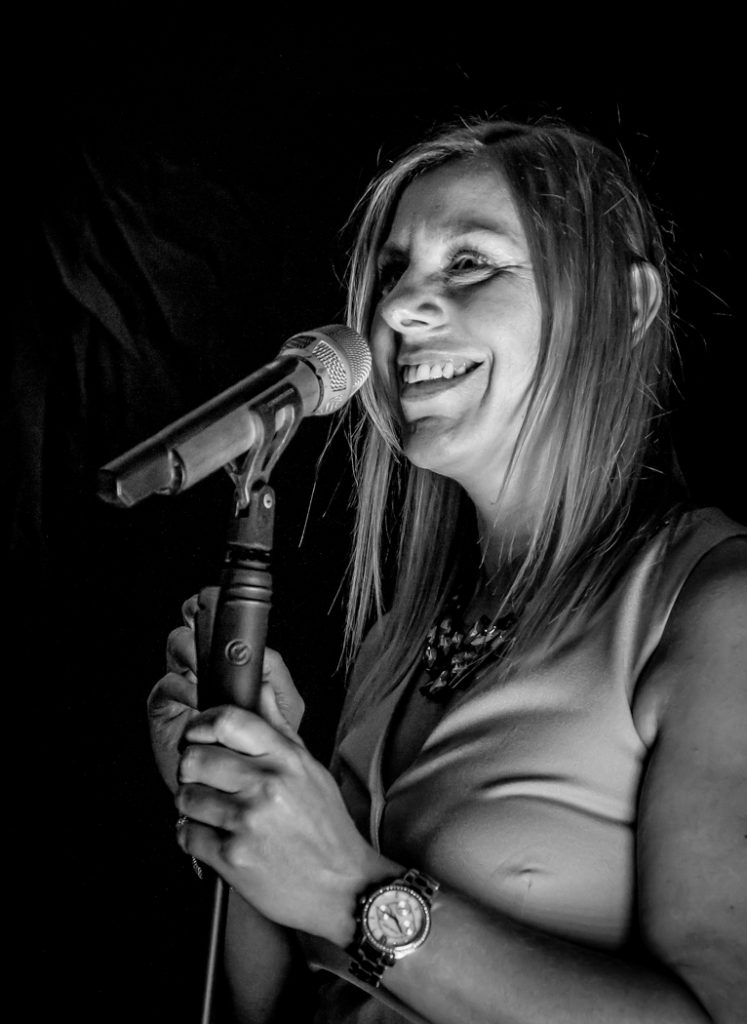 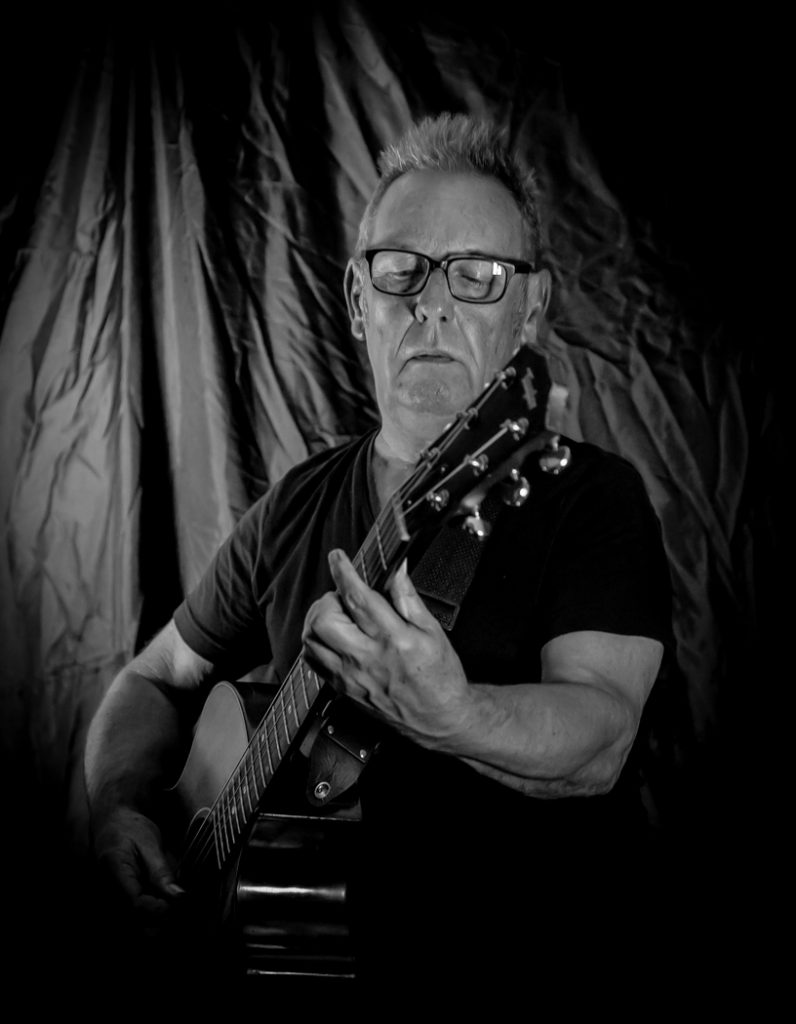 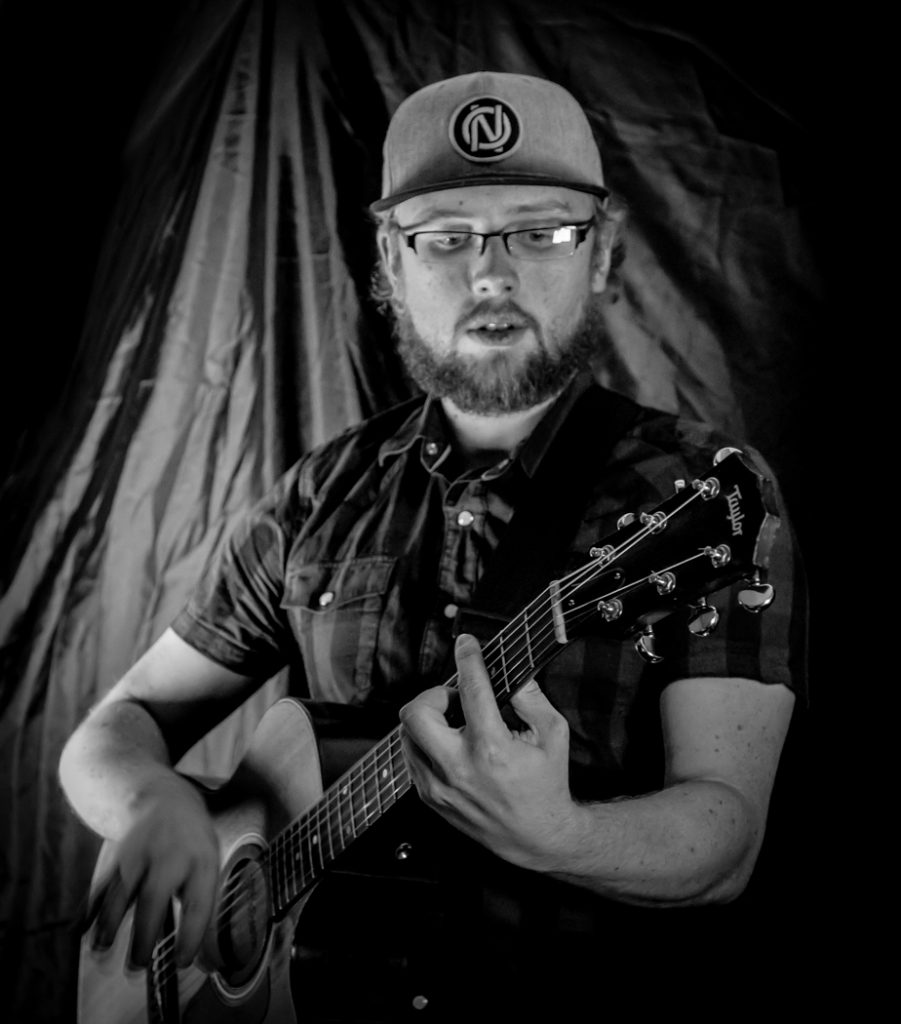 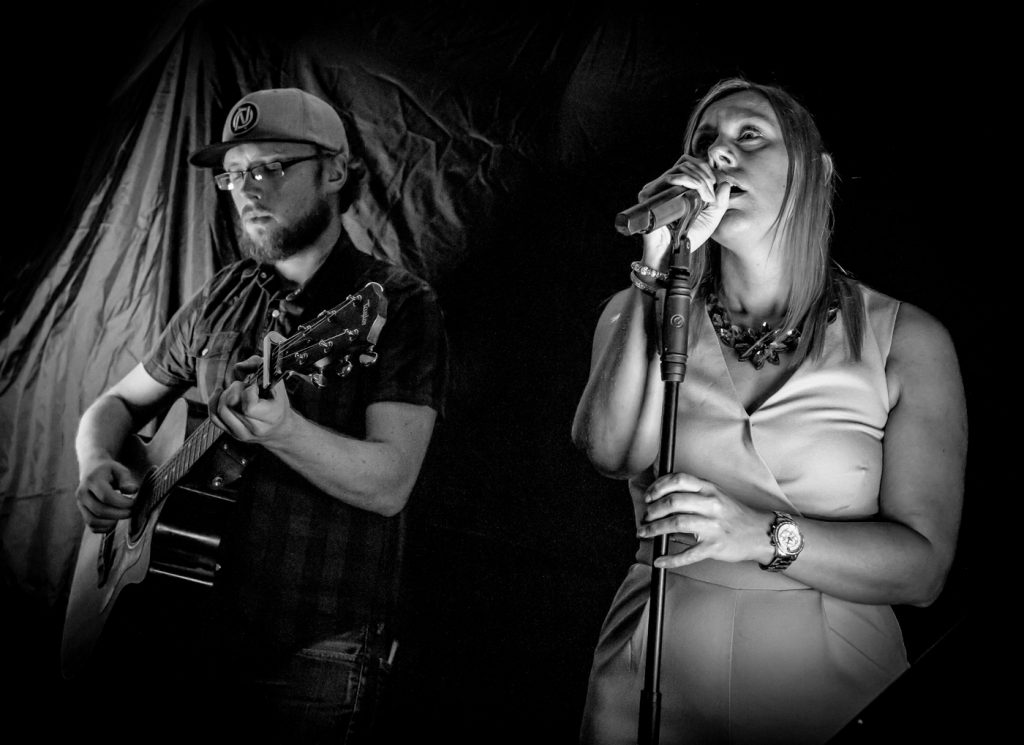 Rachel Raynor and Will Price 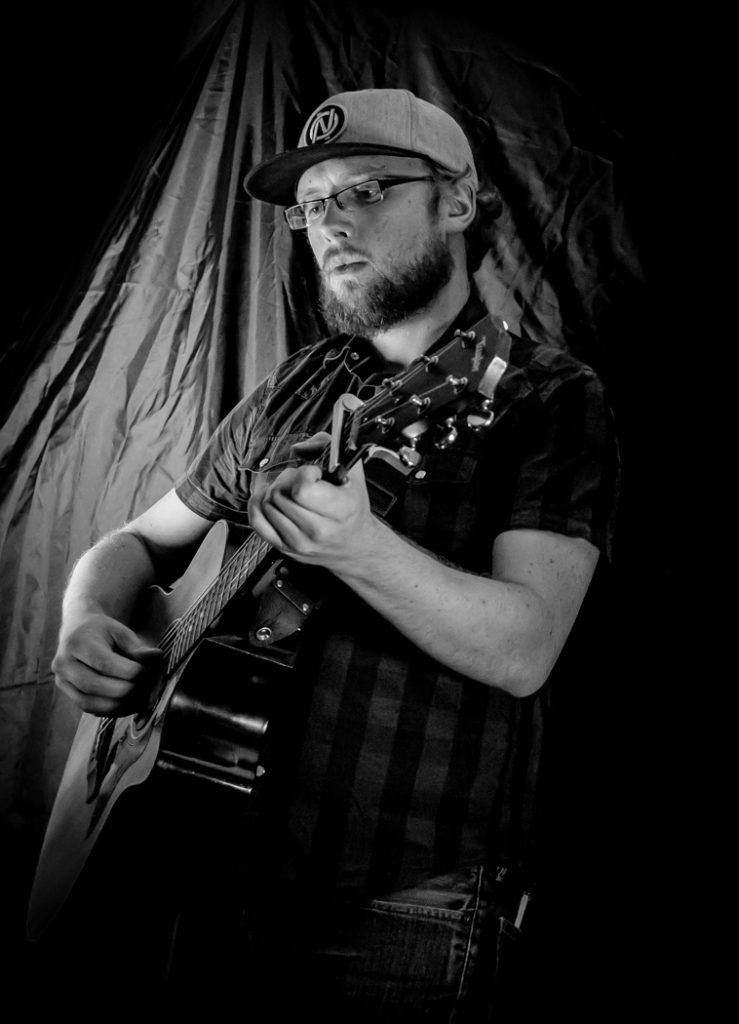 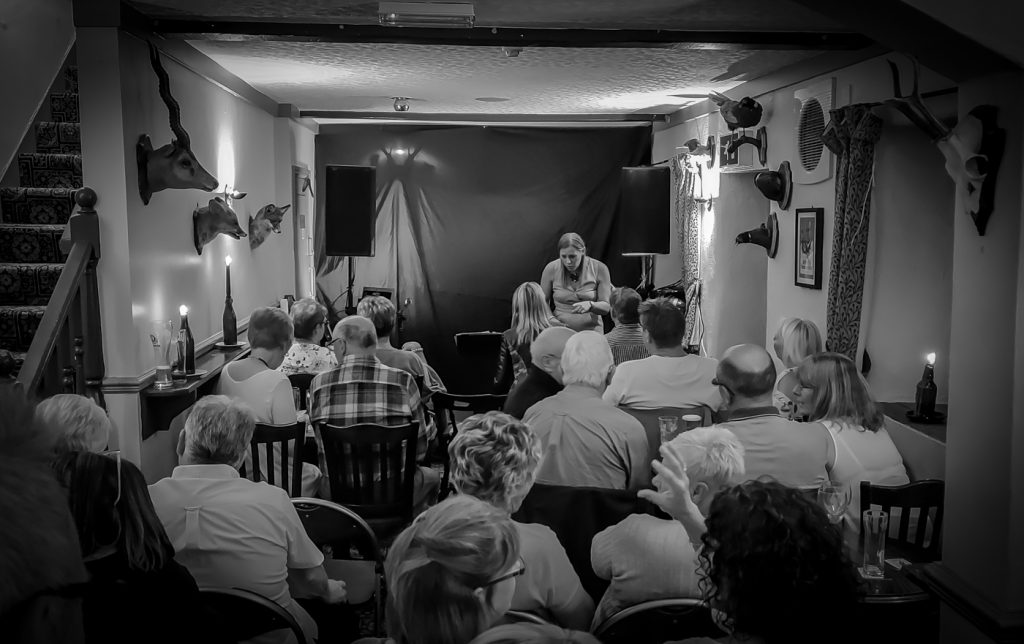 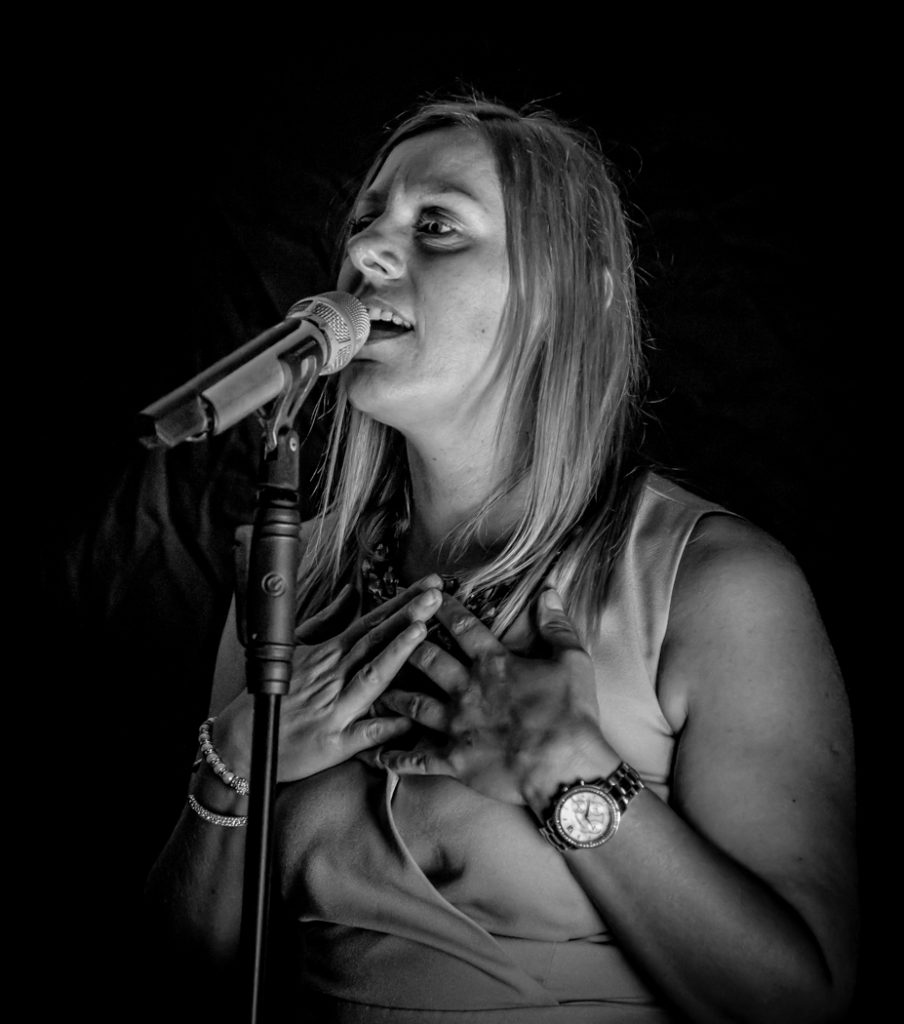 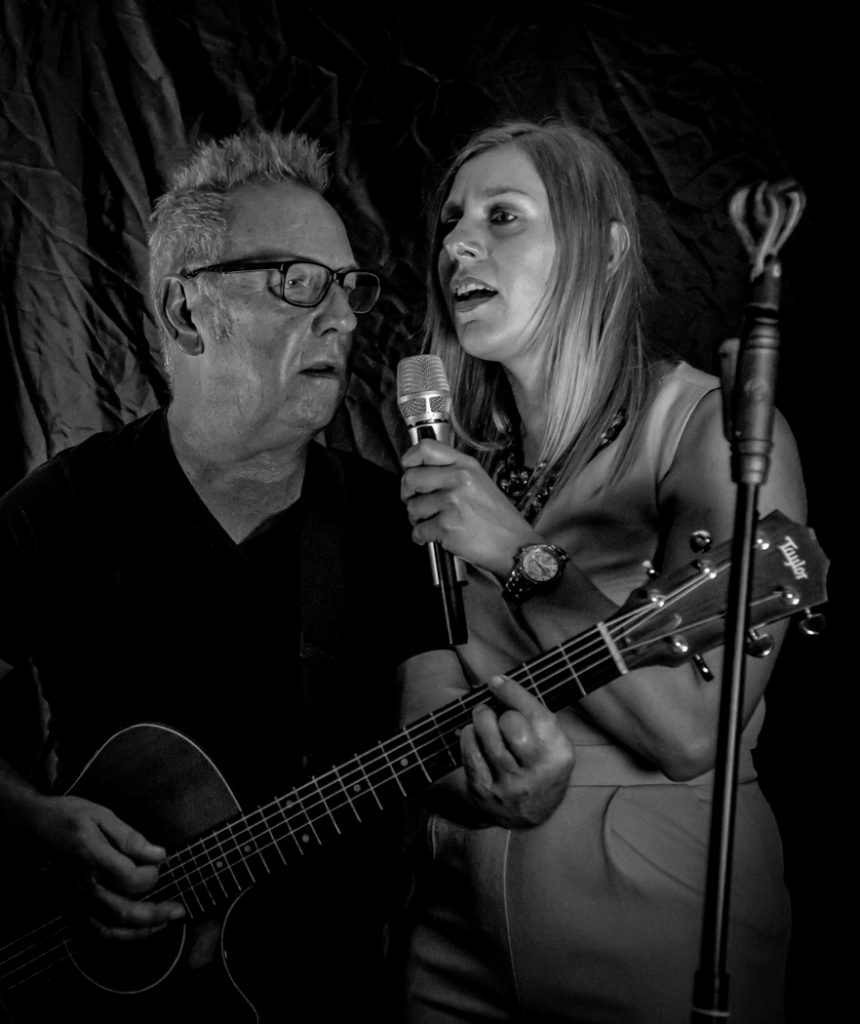 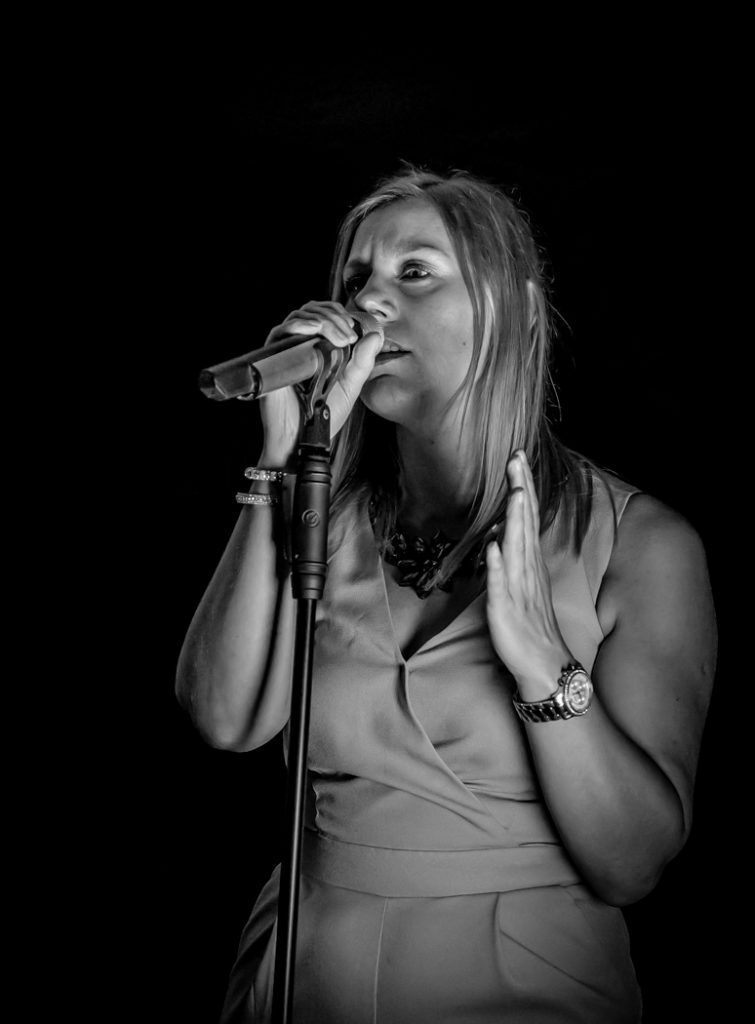 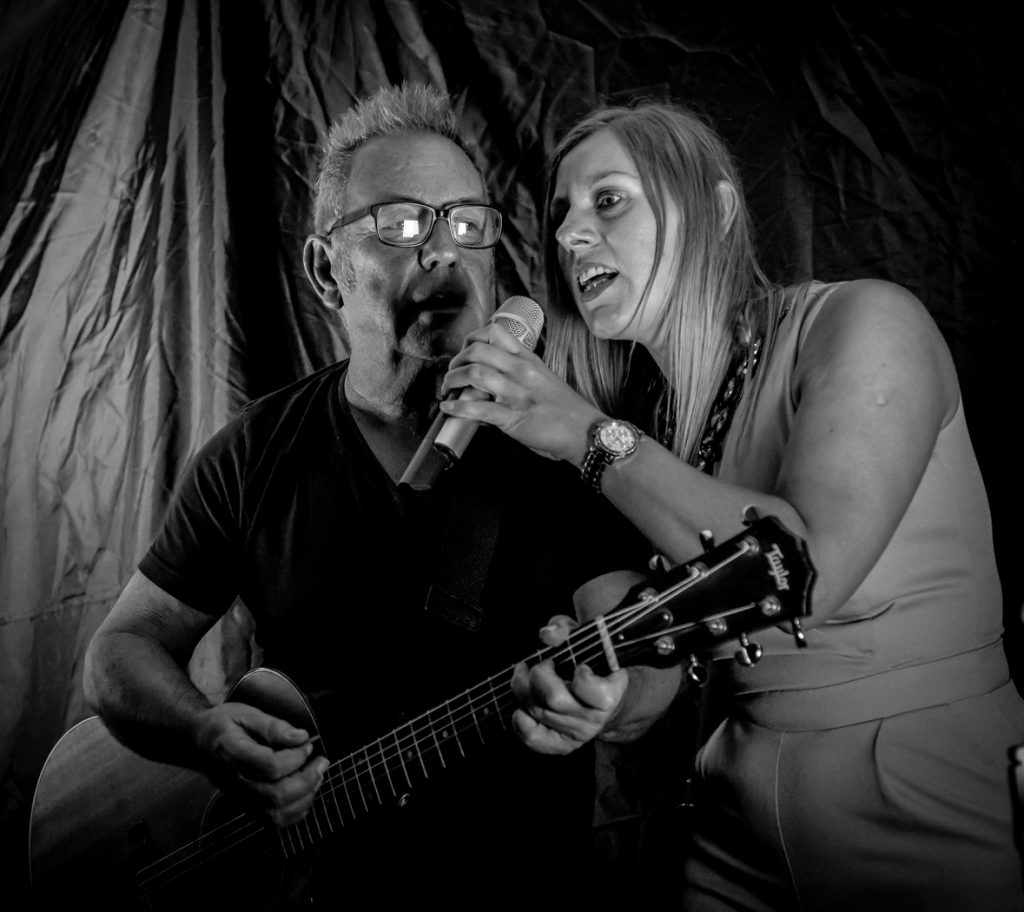 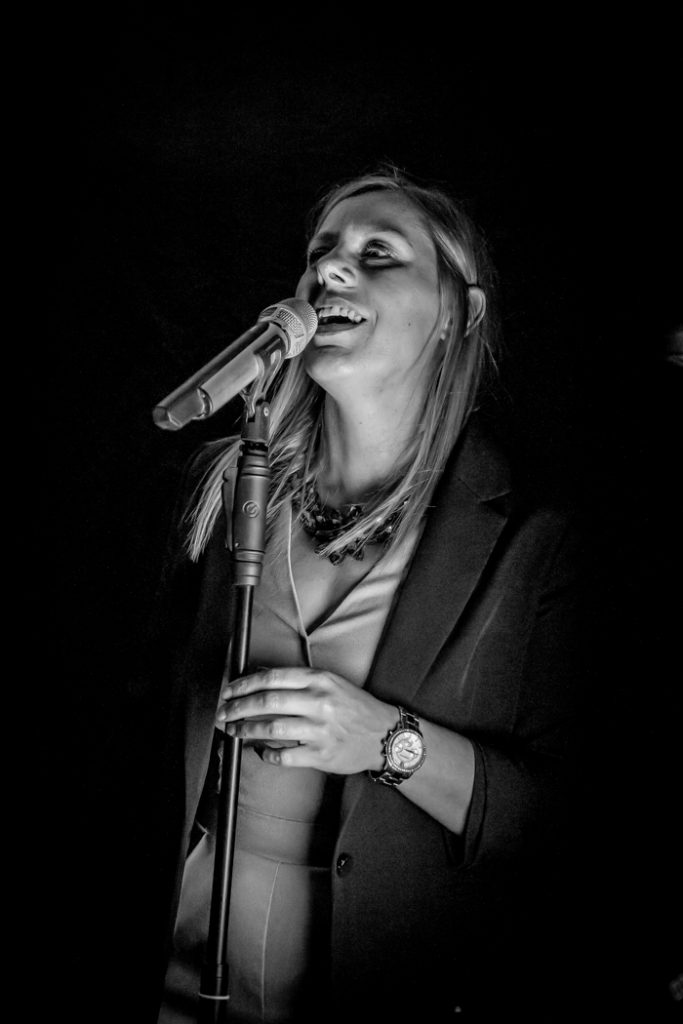 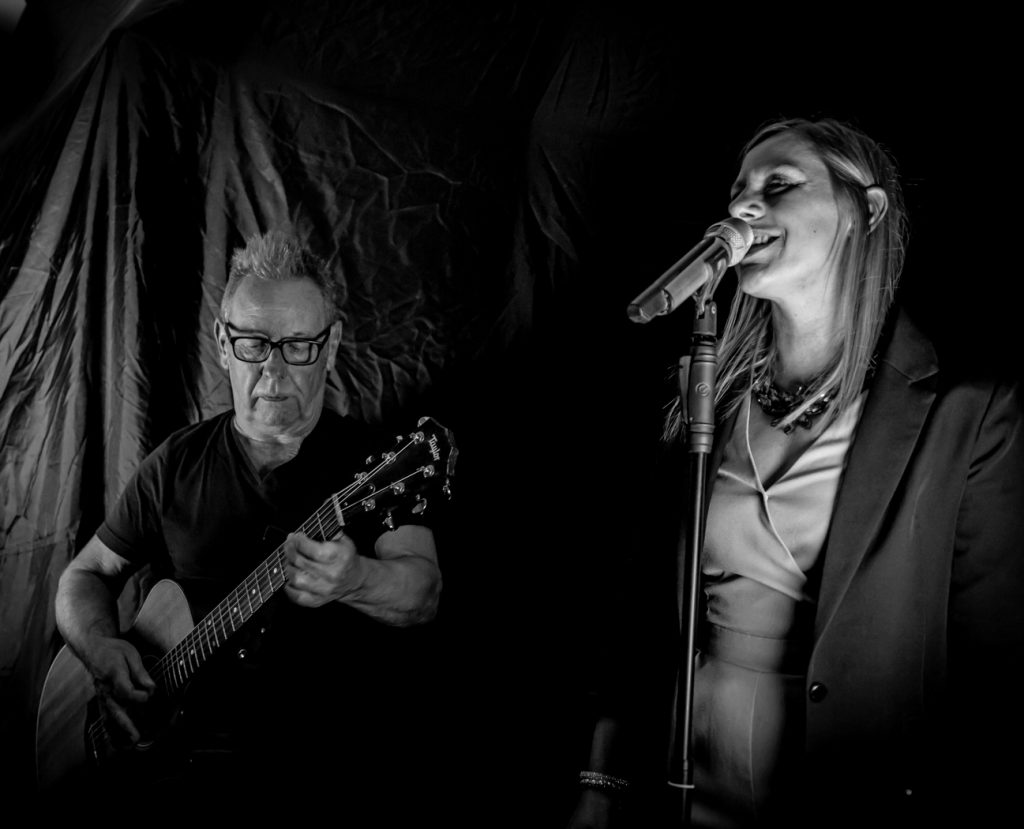